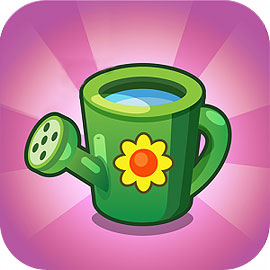 Monster World was one of the first major hit games released by Wooga for Facebook. Its mobile counterpart was an iOS game, featuring distinct graphic style and storyline. It was a sophisticated strategy/simulation game that allowed players to build and decorate their own gardens, craft beautiful objects and interact with their friends.

I joined the iOS team in the middle of 2012 and worked there for the next 15 months. After 7 years of working as a web front-end engineer, I learned Objective C and joined the team to ship what was my first native app.